The First Congregational Church of Peru is tied very closely to the life and fiber of Peru. Our heritage started in a small Presbyterian Church that was located in Rockwell, just east of LaSalle. It was formally organized on November 27, 1837. There were five original members. The congregation moved to Peru in 1839 due to a malaria epidemic.

In 1848, elders reconsidered the Presbyterian form of government and discussion began on changing to Congregationalism. After several years of worship as such, the final vote to become First Congregational Church of Peru took place in 1853.

Worship continued in a Little Stone Church on Second Street until 1856 when construction was completed on the church at Fourth and West Streets, as seen below. Its foundations were made with sea shells brought by boat to Peru from Mexico by Mr. S. N. Maze. This building cost $10,000. The bell was moved from the Little Stone Church to this church. The organ of the church was purchased in 1916 at a cost of $3300 from the Estey Organ Company. 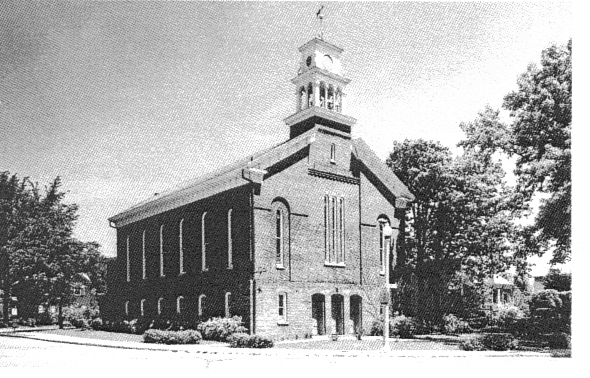 In 1964 construction began on the new sanctuary and educational building at the same site. The laying of the corner stone took place on October 23, 1966. The first worship service was held in the new church on Easter Sunday, April 2, 1967.  The bell and organ were moved to the new sanctuary and are still in use today.

At a special meeting held June 18, 1961, it was formally voted that this church affiliate with the United Church of Christ. After many years, this church became concerned about the values changing within the UCC. On January 30, 2000, this church voted to become an independent Congregational Church which we remain today. 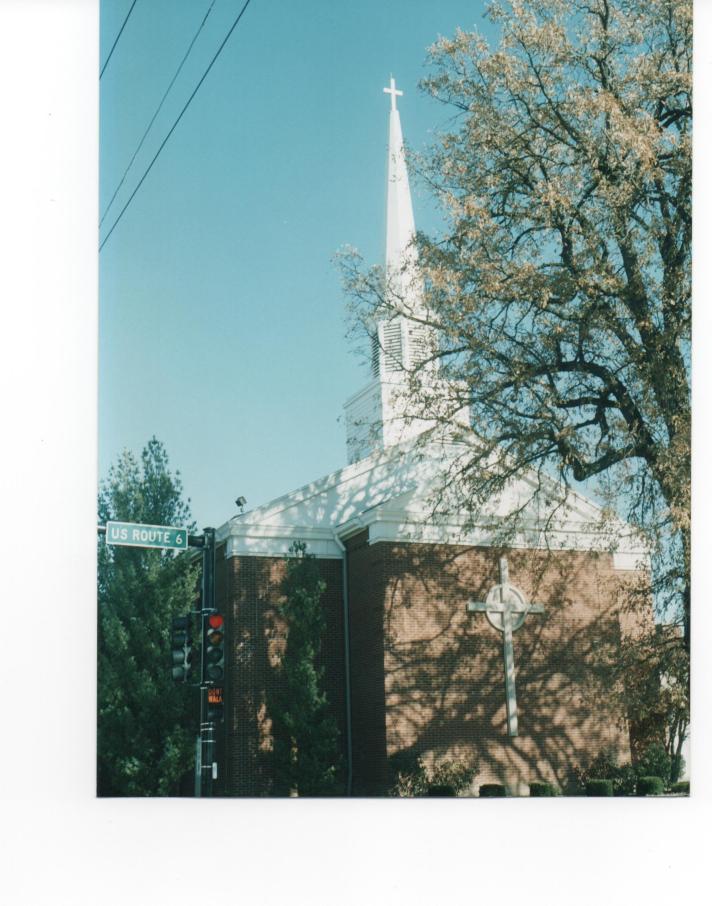